We're On Your Side At Claim Time

Claim time is when your investment in insurance really pays dividends. One of the greatest benefits of dealing with Builtin is our expertise in claims from the construction industry. Our aim, on behalf of all our customers, is to ensure that every claim is handled by the insurer as swiftly and fairly as possible.

If you think you may need to make an insurance claim give us a call on 0800 284 584. Alternatively, you can submit a claim online or download a PDF form.

These can be complicated and often take longer to resolve than the policyholder might expect.

This is because the insurer has to establish both whether the event is covered by the policy and whether the policyholder is actually liable.

If an event would have been covered but you’re not actually at fault then the insurer will pay the legal costs to defend you if necessary.

In all circumstances do not admit liability.

Instead, you could say that you have notified your insurer and that they will be evaluating the claim.

For public/general liability claims there must be property damage (or loss of physical property).

Faulty workmanship, in and of itself, is not covered unless there is some physical property damage, which is the initial trigger for a claim. The other triggers for a claim include that their must be a loss to a third party that they are holding you liable for. Ie. the lost or damaged property cannot be your own, it must belong to someone else. And the damage must have happened during the period of cover.

Windscreen and window glass claims do not require a claim form. These can be handled directly by Smith & Smith, NZI’s preferred repairer.

Click here to make a booking with Smith & Smith online. You will need to give them your policy number, which can be found on your policy documents, or give us a call.

For all other claims you should complete a claim form and take your vehicle to an IAG preferred repairer.

They will arrange for it to be assessed and repaired. If you would rather use a non-IAG approved repairer you can, however this may take a bit longer to assess and approve.

If you have been in an accident do not admit liability.

Record the details of the incident and all the other parties involved, including their names, addresses, contact information and details of their insurers.

If your claim is for theft or burglary you will need a Police Acknowledgement.

Depending on the nature of the claim an assessor may be appointed to establish the value of the loss.

You will be required to take all reasonable steps to minimise and avoid any further loss. And you must obtain the insurer’s agreement before spending any money towards the claim. If the claim is due to theft or vandalism you must notify the police.

Once we receive your claim form, and any additional documentation required to support it, we will pass this on to your insurer.

They will register the claim and begin their assessment. If additional information is required you may be contacted directly by the insurer’s claims technicians or an independent assessor.  It is important that you respond quickly and co-operate fully and completely with them at all times.

We will monitor and manage your claim, keep you informed and represent your best interests to the insurer until the claim has been decided.

Builtin New Zealand Limited is acting as an agent and is not an insurer. Accordingly, Builtin shall not be liable for any loss or claim whatsoever. We've had great service from you guys, your pricing is second to none and when I had my windscreen claim it was a breeze. You guys are great! When we had a claim it was sorted no worries. The claim process when my digger bucket and drill were stolen was straightforward and the service I received from Builtin and the assessor was absolutely excellent. The Builtin team are great to deal with, they're helpful and friendly and always respond on email or when we call. We like to have all our insurance in one place and Builtin have helped us sort it all out, I'd recommend them to every builder. 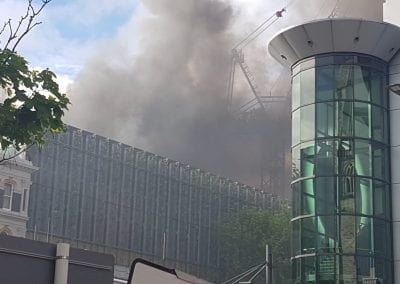 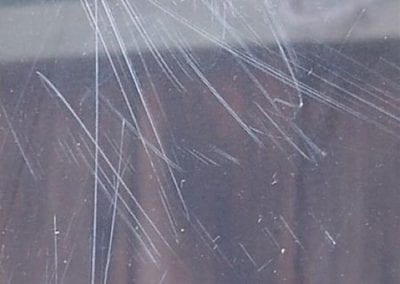 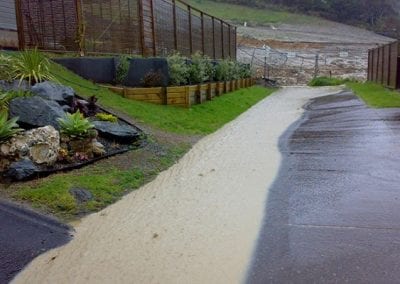 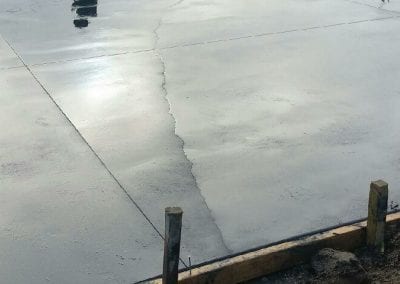 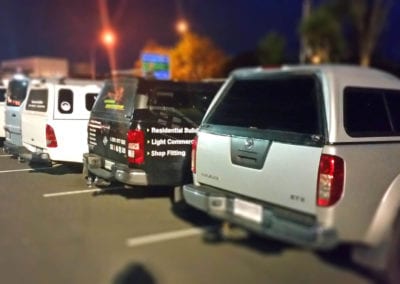 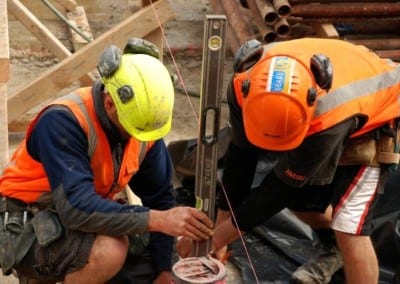 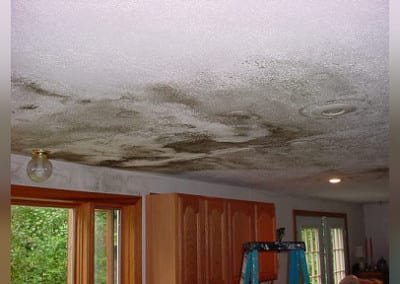