With thousands of construction clients Builtin has seen more than our fair share of claims from tilers & waterproofers. Here are a few examples to help explain why liability insurance is so important for them. 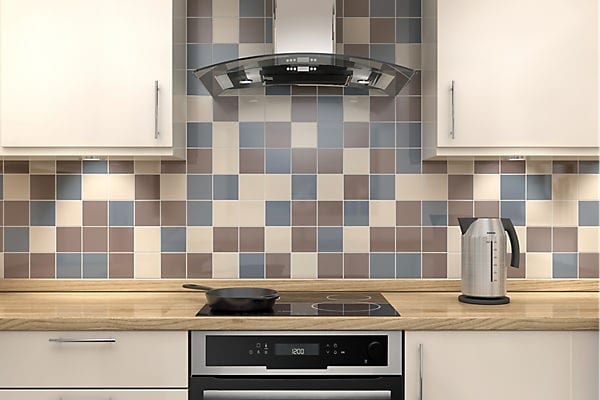 Complete Tiling was tiling the splashback for a new kitchen and the employee accidentally dropped a trowel on the new hob scratching it.  The homeowner demanded replacement.

The damage to the hob was covered by Complete Tiling’s public liability policy, as this is third party property damage. The homeowner did not want to claim on their contents cover and purchased a new hob.  The cost of the hob and installation were invoiced to and paid by Complete Tiling.  Their insurer then reimbursed Complete Tiling’s net costs, less the excess. 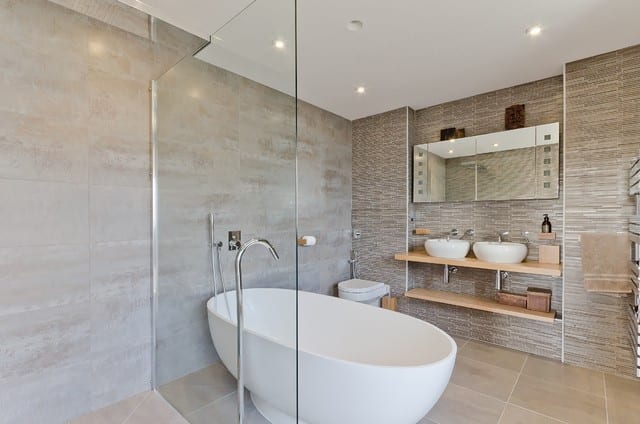 Total Tiles installed tiles in a new bathroom.  A month after the job was completed the grout in the shower discoloured and began crumbing.  The homeowner complained about the crumbling and was concerned about water getting under the tiles, also alleging tiles were lifting.  Total Tiles inspected the shower and concluded the colour change related to an installation error.  The shower needed retiling.

Total Tiles made a claim on their public liability policy.  The change to the physical state of the grouting and resultant damage to tiles (lifting) satisfied the definition of property damage. The cost of replacing the tiles in the shower was covered under the Defective Workmanship extension of their policy.  Total Tiles sourced and installed the tiles. Their insurer met the net cost of completing the work, less excess.

What it does: covers your liability for fines and penalties under legislation and the associated legal costs. Health & safety fines can’t be insured, but if prosecuted the policy will cover legal defence costs and any reparations awarded.

Tip Top Tiling won the contract for a high spec tiling job in a multi-million-dollar home. Their quote included a price for “genuine Italian marble tiles”. However, the homeowner discovered subsequently that the actual tiles laid were faux marble imported from China. The homeowner made a complaint to the Commerce Commission. The Commission’s investigation found multiple instances of similar false representations in previous contracts and fined Tip Top Tiling $175,000.

The fine and Tip Top Tiling’s legal bills were paid by their insurer.

A worker for Smooth Tiling sustained traumatic brain injury and fractures to his skull and right arm when he fell 3.4 metres through an open void while working on a hotel refit. WorkSafe took a prosecution against Smooth Tiling as the PCBU and Auckland District Court found them guilty of breaching their obligations under the Health & Safety At Work Act. It imposed a fine of $100,000 and $30,000 reparations for emotional harm. Smooth Tiling’s legal defence costs exceeded $80,000.

Careful management of a WorkSafe investigation from its very early stages can help a company avoid prosecution. In this case the insurer covered Smooth Tiling’s legal defence costs and the amount of reparations.

The examples in this article are real claims. However, every individual claim is unique and policy wordings and interpretations from different insurers vary. Consequently, the outcome to a claim cannot be assumed from these examples.