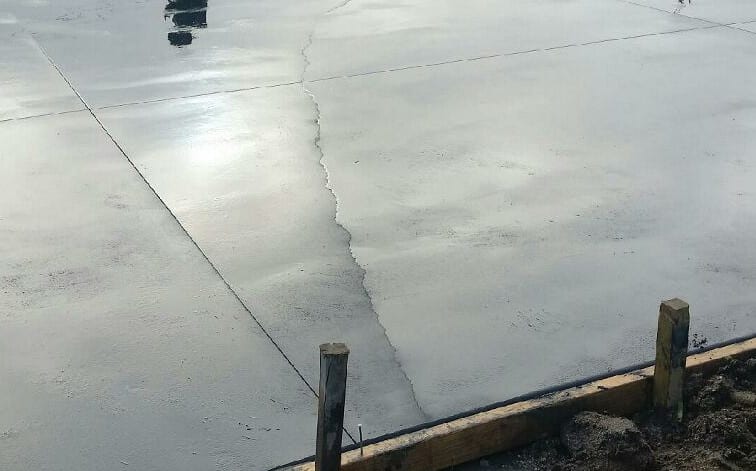 With thousands of construction-related clients Builtin has seen more than our fair share of claims from concrete contractors. Here are a few examples to help explain why liability insurance is so important for them. 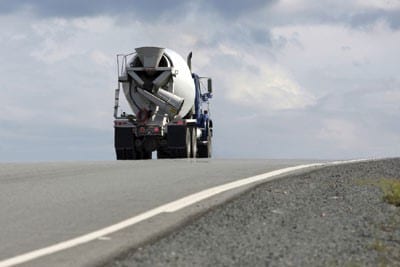 ABC Concrete was delivering concrete to a construction site.  The chute on the truck was released causing it to swing out over the road.  Unfortunately, Jane was driving to work at the time the chute swung onto the road. She swerved and the chute hit her vehicle denting the passenger side.  She made a claim with her vehicle insurer.

The damage to the vehicle was covered by ABC Concrete’s public liability insurance, as this was property damage to third party property.  ABC Concrete made a claim with their insurer, who arranged with Jane’s insurer for the cost of repairs to be paid. 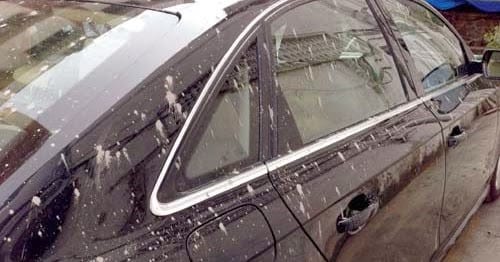 Solid Concrete was pumping concrete for a new driveway.  A block formed in the hose, but this was not noticed by the insured.  The hose then burst due to the pressure build up and concrete was sprayed over the neighbouring home and car.

The cracks were considered third party property damage and because the insured’s policy did not exclude damage to property being worked upon the insurer accepted the claim. They paid for the concrete to be ripped up and replaced.

Note: this response is not universal from all insurers and will depend on their specific wording or policy interpretation. Some insurers will apply a “rip and tear” exclusion, so there is no cover if the insured is liable for digging out and/or replacing concrete.

What it does: covers your liability for fines and penalties under legislation and the associated legal costs. Health & safety fines can’t be insured, but if prosecuted the policy will cover legal defence costs and any reparations awarded. ABC Concrete had to wash out a blocked chute in one of their trucks before the concrete went off. The contaminated water made its way into a stormwater drain and the Council prosecuted ABC Concrete for breaching the Resource Management Act. A $10,000 fine was imposed.

The fine and ABC Concrete’s legal bills were paid by their insurer.

Solid Concrete was pumping concrete for a warehouse floor. An employee was crushed when the truck was being repositioned, severely injuring his leg, which required multiple surgeries. Auckland District Court found the defendant guilty of breaching their obligations under the Health & Safety At Work Act. It imposed a fine of $150,000 and $35,000 reparations for emotional harm. Solid Concrete’s legal defence costs exceeded $80,000.

Careful management of a WorkSafe investigation from its very early stages can help a company avoid prosecution. In this case the insurer covered Solid Concrete’s legal defence costs and the amount of reparations.

The examples in this article are real claims. However, every individual claim is unique and policy wordings and interpretations from different insurers vary. Consequently, the outcome to a claim cannot be assumed from these examples.